Formula E's new era gets underway as the latest generation brings with it revolutionary cars, a grid of world class drivers and the biggest racing and automotive names set to compete for FIA World Championship honours.

A new era brings new additions to the Formula E calendar for next season.

TICKETS: Secure your seat at the historic first Formula E outing in India!

Alongside old favourites like Mexico City, Rome and Monaco, we'll race in four brand new locations in 2023, starting with Hyderabad in India on the 11 February.

To the home of Mahindra, then, as the world's top electric race series heads to the streets of Hyderabad in India for the first time in the series' history. 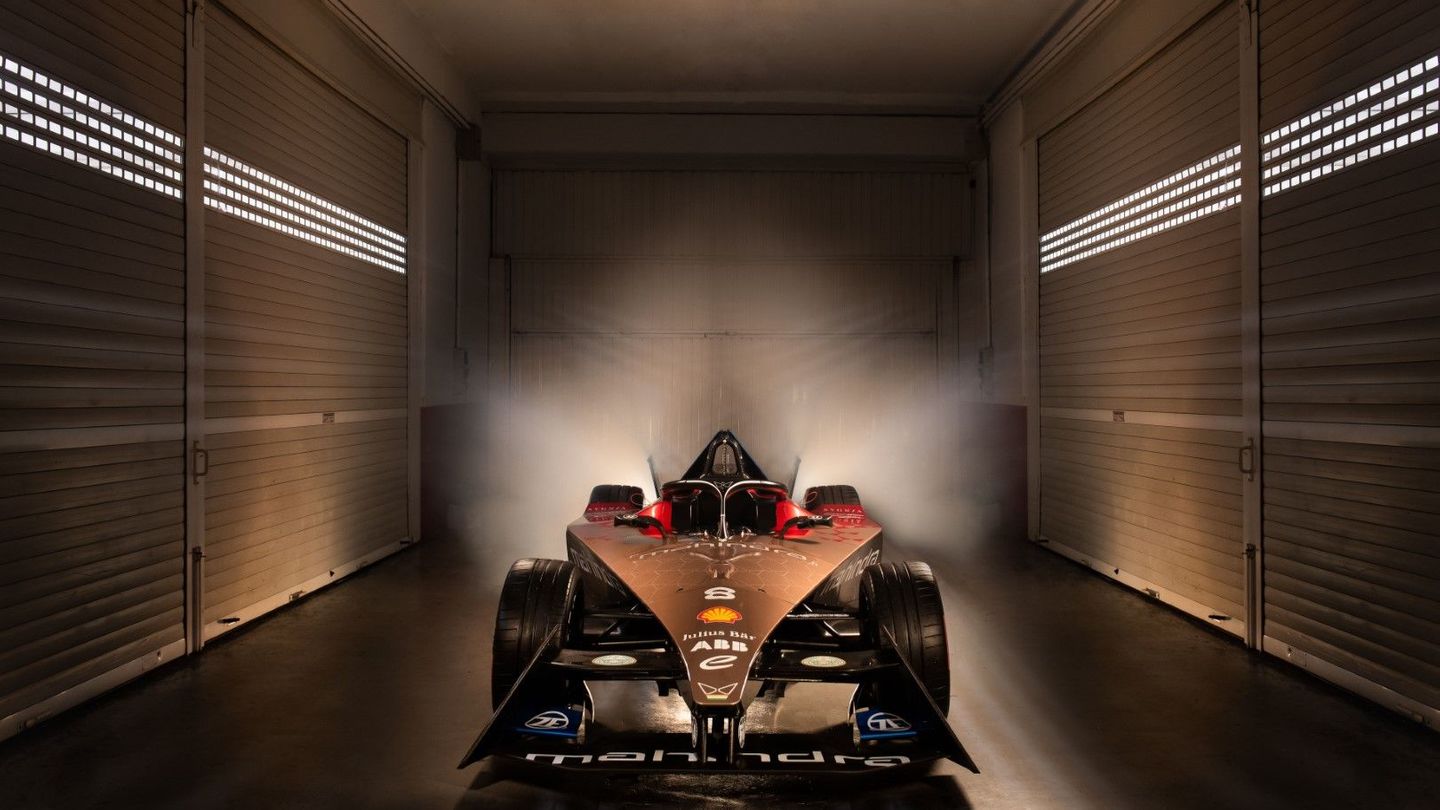 Hyderabad joins in on the action for the first time in the series' history, with India welcoming all-electric motorsports to the country. Mahindra Racing will lead the pack at their home race as the drivers go wheel-to-wheel, get ready for the most electrifying form of motorsport.

“I am very excited for this new dawn at Mahindra Racing. It is a new start for the team, with this fresh new look on the cars," said Team Principal Frederic Bertrand. "I have high hopes for the direction of the team, we have some fantastic people among us as well as two brilliant drivers in Oliver and Lucas. I can’t wait to see the cars hit the track for the first time later today.”

The team signed 2016/17 champion Lucas di Grassi over the off-season to drive alongside the returning Oliver Rowland. Its powertrain is set to underpin ABT Sportsline's return to Formula E alongside Spanish manufacturer CUPRA.